Ruminations on a Warehouse Sale 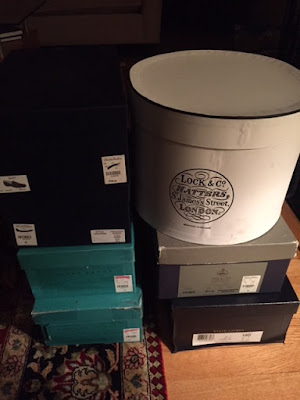 I have previously lamented the demise of the wild warehouse sales that used to pop up in the city with some frequency. Paul Stuart, Turnbull & Asser, and Holland & Holland are some of the crazier ones that come to mind. More recently, the initial Drake's pop-up sales had a similar feel. If I had to describe it with one word, it might be disarray. Or disorder. Or frenzy, as in feeding, which is perhaps the best way to describe any event where sartorial staples such as Edward Green shoes or Lock & Co. hats are on sale at a steep discount.

That was certainly the case last week at the Brooks Brothers Warehouse Sale, just up the street from the flagship at 346 Madison Avenue. On my initial visit, prices were listed at 50% off for the Peal&Co. shoes made by Crockett & Jones or Alfred Sargent. Edward Green shoes were 50% off. By the next day, though, the Peal & Co. were shoes down to 80%. Depending which salesperson you asked, the Edward Green shoes could be had at 80% off as well. Let the frenzy begin.

Ultimately, as you can see, I came away with 2 pairs of Edward Green shoes, 1 pair of Crockett & Jones shoes for the Peal & Co. line, 2 pair of suede Italian loafers, and a Lock & Co. traveler Trilby. All but one item was purchased at 80% off, so deals were to be had.

All in all, not a bad sale. I'm not sure if it breaks into the pantheon of all-time great sales, but a welcome development nonetheless!

I'll be posting images of some of my purchases in the weeks ahead. 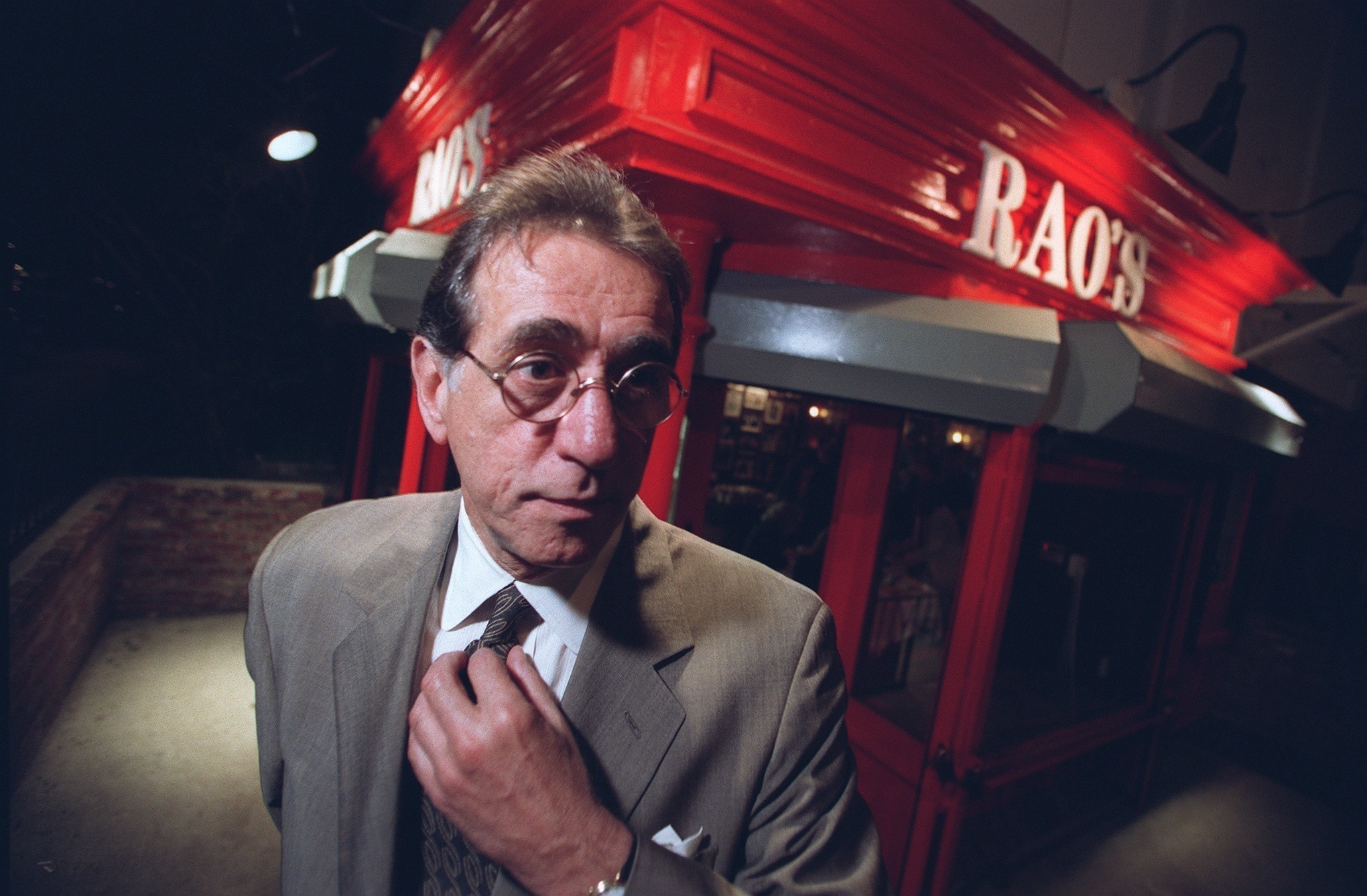 Well, I know it's been awhile since I've posted and I apologize for that! I've been focusing on the great American novel for the last few months, but I've decided to refocus on An Uptown Dandy so hopefully you'll be seeing more activity here going forward.

As some of readers will recall, I occasionally have the opportunity to write for The Rake, for which I am grateful to the Founder, Wei Koh, as well as the various editors that I've worked with along the way (Christian Barker, Nick Scott, Charlie Thomas and Tom Chamberlin). Last fall, the magazine was working on its New York issue (a perfect fit for me!) and commissioned a piece on Rao's and the late, great Frank Pellegrino. The article was published on their online site and is a tribute to Frank, who I was fortunate to have dinner with a few times and talk about our old neighborhood, East Harlem. As it turned out, Frank was also a fan of The Best Dressed Man In The Room and had actually met or knew a few of the characters who graced the pages of the book.

You can find a link to the article at The Rake here.
Posted by Dan F. at 6:10 PM 1 comment: Links to this post